Spain is one of the most popular tourist destinations in the whole wide world, with its very famous cities and extremely rich and popular history; it is a place of true importance in Europe. Spain is also very popular in its food and today am going to be telling you about the Best Restaurants in Spain.

This restaurant is located in a boutique hotel in the heart of Madrid, located in the trendy Cava Baja area. The restaurant serves a mixture of traditional Spanish dishes such as croquettes, cod and charcuterie, paired with dishes that have a more contemporary culinary influence; one of their signature dishes is the ‘soap dessert’. The restaurant features a glass floor, allowing guests to see the archaeological excavations below, all these and more make the restaurant worthy of mention on the list of best restaurants in Spain. 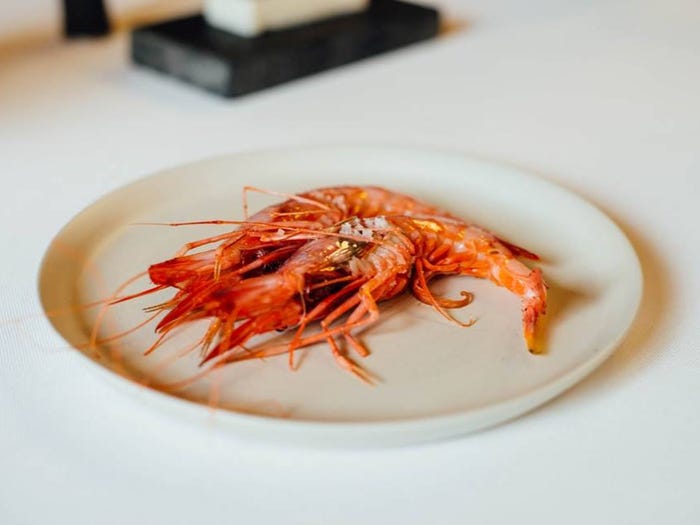 Azurmendi chef Eneko Atxa, who has been cooking professionally since the age of 15, amazes and delights people with dishes like an “inside-out” truffled egg and noodles made of squid. A pioneer of ultrasonic cooking, Atxa is also fervent about sustainability. Not only does the restaurant use geothermal technology to heat and cool its environs, but it also recycles its own waste and harvests rainfall. It is truly an iconic place and one of the best restaurants in Spain.

the Bahía Taberna‘s menu is inspired by the development of haute cuisine. Its team have lived and worked in many different countries including England, France and Australia, gaining the culinary knowledge of many different cultures. The result is a unique menu that combines the concepts of the latest artistic and gastronomic dishes. Its many customers view it as one of the best restaurants in Spain.

This restaurant is dedicated solely to Spanish and Mediterranean food, the restaurant’s owner Alcaravea Gaztambide prides himself on using local produce for his food menu. With its impressive and modern interior, it is very popular for big groups providing two sittings, one at 9 pm and one at 11 pm, in tradition with the late eating habits of the Spaniards. Booking in advance is recommended as the restaurant is always packed to the fullest.

Lasarte located at the Hotel Condes in Barcelona is a Michelin-starred restaurant. Its large murals are inspired by Gaudi’s paved designs on Passeig de Gràcia and it is named after the town of Lasarte, where the Basque chef opened his first restaurant. Dedicated solely to seafood, the produce comes from local farmers and fishing boats. The menu is influenced with the changing of seasons and the dishes are creatively presented, in such a way that the restaurant deserves a place on the list of best restaurants in Spain. 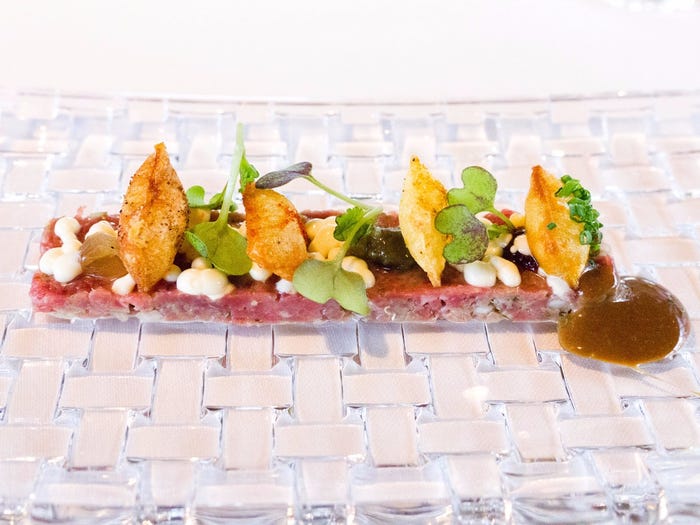 Opened in 1986, the owner El Celler de Can Roca, who the restaurant is named after, started life as a small family business in a working-class neighbourhood in Catalonia. Three brothers of the family – Joan the head chef, Jordi head pastry chef and Joseph the sommelier, run the restaurant. The cuisine has developed beyond simple Catalonian recipes to embrace innovative techniques. The restaurant has been awarded three Michelin stars and has previously been named as the best restaurant in the world, so you see why it is on the list of best restaurants in Spain.

Cera 23 is a Gastro-pub style restaurant that serves Mediterranean cuisine. They specialise in seafood, with their prawn and octopus dishes being extremely popular. They are especially known for their blackberry mojitos. Despite its small size, the restaurant accommodates large groups but advanced booking is recommended because a lot of people acknowledge its position as one of the best restaurants in Spain and will be there before you in large numbers. 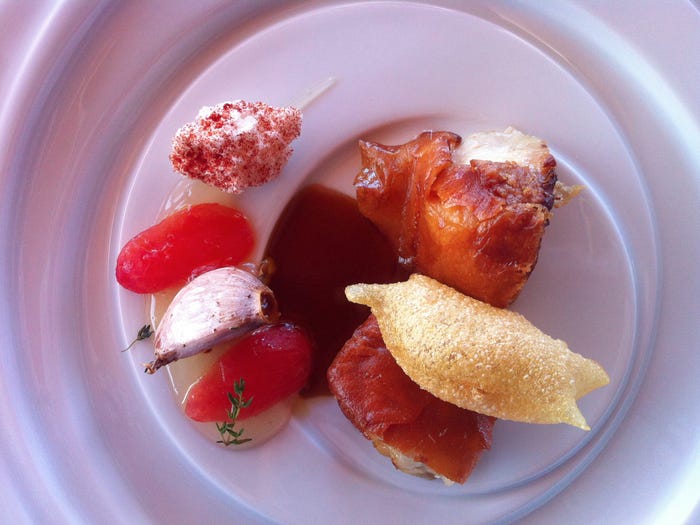 It is no doubt one of the restaurants in Spain and it has also been named one of the best restaurants in San Sebastián by Condé Nast Traveller, this hillside locale affords breathtaking views of the Bay of Biscay. Chef Pedro Subijana, who has earned three Michelin stars for the restaurant, suggests choosing from one of his three tasting menus (175€ per person) for the best experience.

One thought on “Best Restaurants in Spain”